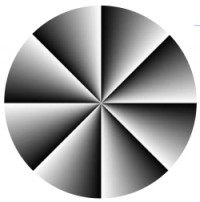 Figure 1 : The peripheral drift illusion (PDI) is easily seen when the figure is in the periphery. Research suggests the illusion is based on temporal differences in luminance processing producing a signal that tricks the peripheral motion system.